I enjoy collecting cards and I think game worn jerseys are undervalued in comparison, especially considering they're an actual, real connection to the player. I've bought a few throughout the years but I don't think I've shown any of these off before, and as I got one back from the framer's today I figured why not. I don't think I'll be affording any more so this is likely it for my collection.

Firstly, rookie debuts. I think these are the coolest jersey you can get of a player, and the most special. I bought these because I liked the player and I had high hopes for their career. This is why I might have made comments about them on certain threads...


Jarrett Allen's NBA debut. I love Allen, he's entertaining and so easy to root for, I just wish he'd stayed a Net: Kevin Huerter's NBA debut. Only played a few minutes and didn't score, but Red Velvet is an underrated player who could help pretty much any team: Mo Bamba's NBA debut. Being honest, I bought this mainly for the retro design as I got into the league in the 90s... It's also a part of Orlando Magic history - the most points scored by a rookie in their debut (11). Just wish they'd play him!!: 
I've had this KG for a while, not sure if I've shown it off, but it was worn against the Thunder in his final season with the Celtics: 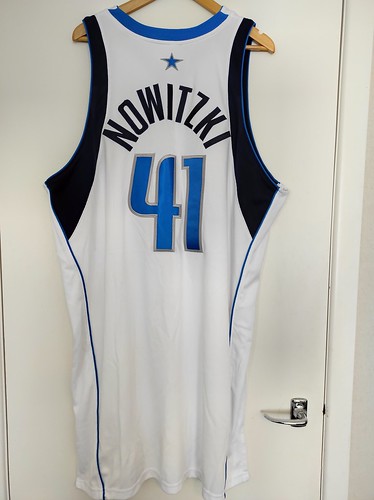 This is the most beautiful jersey I own. Came with only a Meigray photomatch LOA (as opposed to one of their own when they provide it), and it was very stinky! I'm guessing someone got it at the game and asked Meigray to certify it, but I photomatched it better to two different images and it was definitely worn 10th December 2014 at Pacers: 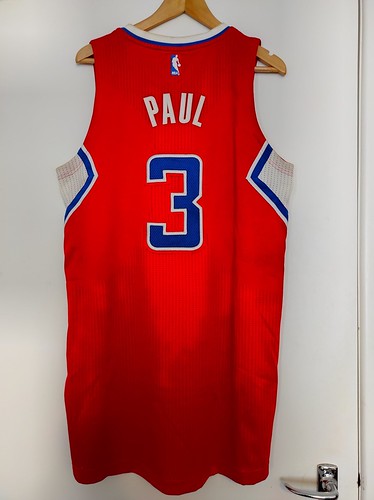 And finally, the 'others', starting with Big Kiwi.

I've always been annoyed I was outbid on his rookie debut jersey (jtnbafan - I've asked every year but it's never for sale), so I made sure I got his Pelicans debut jersey. Don't love that it was from only one half, but it was his better half of the game... While I never actually liked Rick Fox, he was a starter and team captain, this is my first and only Lakers jersey, and it's a pretty damn good one to have (including for a couple of sentimental reasons). I've photomatched it to both game 3 & 4 of the 2002 NBA Finals - a series they swept for their second three-peat. This jersey is important to me because of the ribbon to honour the September 11 victims (I remember watching the events happen while working in England), and on a less sombre note, Mitch Richmond (who I had collected throughout the mid-late 90s) won his only ring. 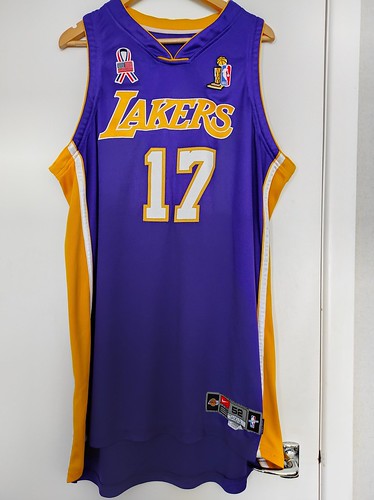 And finally, what prompted this mailday. I really wanted a social justice message jersey, the Adams went for too much and the others that I was looking at were a bit too expensive for what they were. I ended up going for this Marvin Williams for the main fact that he's number 20, and 2020 will always be remembered as the year everything 'started':

I didn't actually take a photo of the front prior to framing it haha... but I liked that it had the black band for Kobe. Here's the one from the auction: 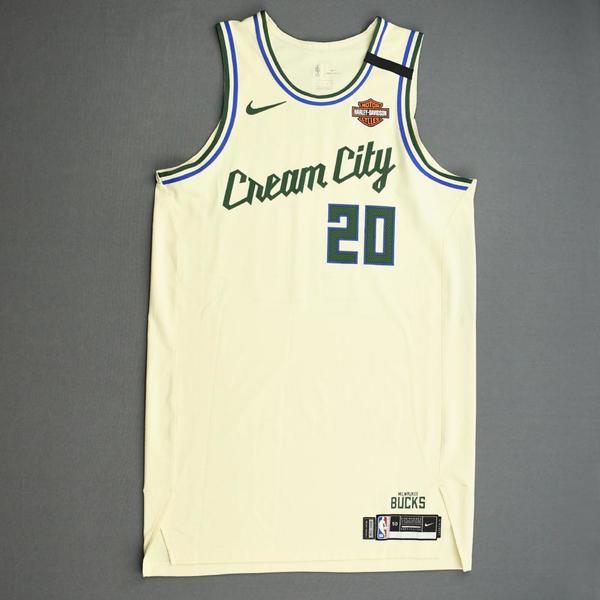 But this is going to be displayed at my house for a very long time: 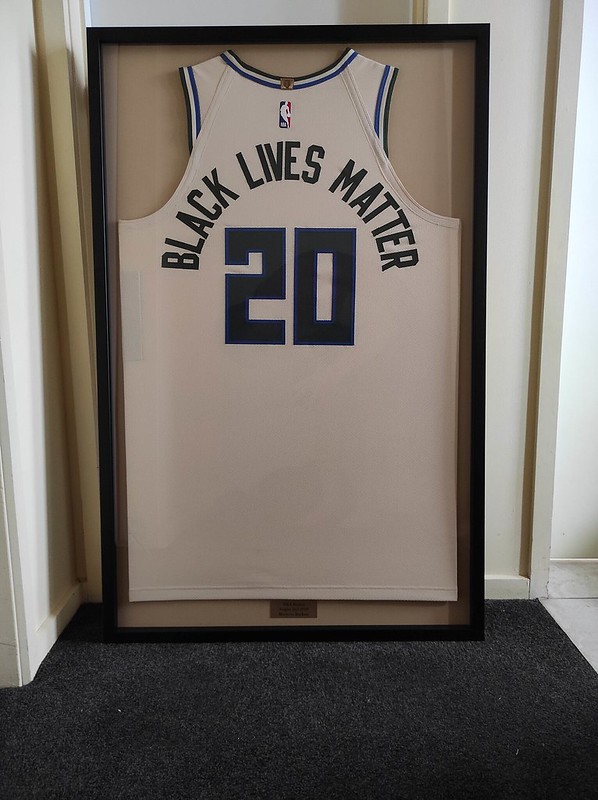 What I've picked up lately..

Picked up these few just the other day MMMMMMMMM

picked up a few for the pc.

Oh yeah, and here are a few Jordans I have picked up too.

Random Pieces collected over the past few months..